Recently, Donald Trump ordered to cancel the H-1B visa but he’s forgetting that Silicon Valley is filled with brilliant Indian minds including many Indian CEOs. Many companies have Indian CEOs who have applied their brilliant Indian mind to make the company achieve innumerable things. When it comes to doing business, Indians know how to lead the field.

Let’s have a look at the Indian CEOs of various multinational companies:

An IIT Kanpur alumnus, Arvind Krishna is the chief executive officer of IBM. He started off as an engineer in the IBM Research and was later promoted as the senior vice president in 2015. He completed his Ph.D. in electrical engineering from the University of Illinois at Urbana-Champaign. Born in Dehra Dun, Uttarakhand, Arvind Krishna is a son of an army officer. In 2018, he led IBM’s acquisition of Red Hat for $34 billion, which is the largest software company acquisition in history.

A Manipal Institute of Technology alumnus, Satya Narayan Nadella is the chief executive officer of Microsoft. He joined Microsoft in 1992 and was the executive vice president of Microsoft’s cloud and enterprise group which was responsible for building and running the company’s computing platforms. Nadella has done his post-graduation in computer science from the University of Wisconsin-Milwaukee. He later received an MBA from the University of Chicago Booth School of Business in 1996.

An alumnus of St. Stephen’s College, Delhi University, Ajaypal Singh Banga is the chief executive officer of Mastercard. Before joining Mastercard, Banga has worked with Nestle and PepsiCo. He has a PGP in Management from IIM Ahmedabad.

An alumnus of Madras Christian College of the University of Madras, Indra Nooyi is the chief executive officer of PepsiCo. Nooyi joined PepsiCo in 1994. She has a PGP diploma from IIM Calcutta and a master’s degree in Public and Private Management from Yale School of Management. Before working for PepsiCo, Nooyi has worked with Johnson & Johnson and Motorola. Prior to becoming CEO, Nooyi served as President and Chief Financial Officer.

Jayshree Ullal is the chief executive officer of Arista Networks. Ullal was born in London and raised in New Delhi through her schooling years. Before working with Arista Networks, Ullal has worked with Cisco.

A Manipal Institute of Technology alumnus, Rajeev Suri is the chief executive officer of Nokia. Suri joined Nokia in 1995.

An IIT Madras alumnus, George Kurian is the chief executive officer of NetApp. Before working at NetApp, Kurian worked with Akamai Technologies and Oracle. He also has an MBA from Stanford.

An IIT BHU alumnus, Nikesh Arora is the chief executive officer of Palo Alto Networks. Before working with Palo Alto Networks, Nikesh has worked with Google and SoftBank Corp. He has an MBA from Northeastern University and holds the CFA designation.

An IIT Roorkee alumnus, Dinesh Paliwal was the chief executive officer of Harman International Industries. Paliwal stepped down on April 1 after nearly 13 years with the company as President and CEO of Harman and will remain as a Senior Advisor to the board of directors and to the new CEO, Michael Mauser, until December 2020. He has an MS in Applied Science and Engineering and an MBA in Finance from Miami University.

A BITS Pilani alumnus, Sanjay Mehrotra is the chief executive officer of Micron Technology. Mehrotra co-founded SanDisk in 1988 and served as president and CEO from 2011 until 2016. Mehrotra holds more than 70 patents. He has published articles in the area of non-volatile memory design and flash memory systems. 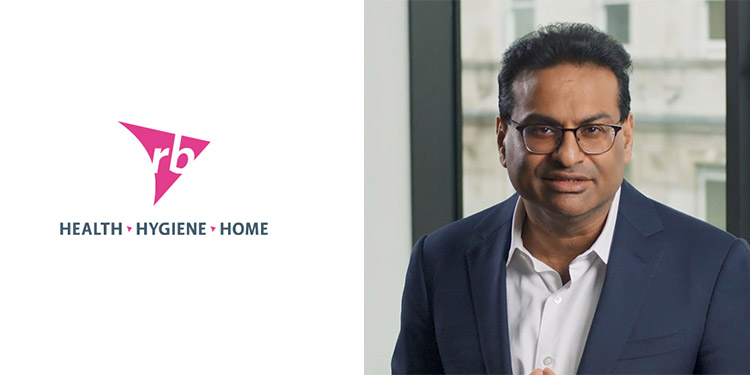 Francisco D’Souza is the chief executive officer of Cognizant. Francisco joined Cognizant in 1996. Born in Nairobi, Kenya, he is the son of an IFS officer. 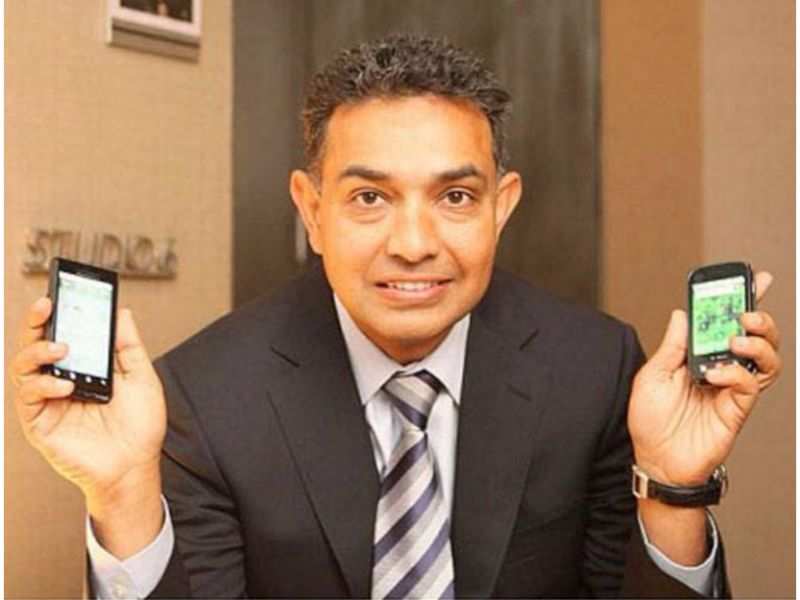 All of these Indian CEOs have an inspiring story and we are sure that many of us would like to follow their footsteps. Check out these rescue operations of Indian Armed Forces.

Ryan Reynolds is coming as ‘Detective Pikachu” and we couldn’t be more excited.