People fish for ways to avoid puking after drinking alcohol to avoid unwanted drama towards the end of the year. Puking is your body’s response to excess toxins from alcohol in your body.

While puking may make you feel awful, the perils from excess toxins can be damaging to your system. That’s why it’s most suitable to let your body do its thing while taking steps to avoid complications like dehydration.

Keep reading to find out what you can do to avoid puking after drinking alcohol on New Year!

1) Drink water before, during, and after consuming alcohol.

Try rotating every alcoholic drink with a glass of water, it saves you from getting dehydrated and prevents nausea. Don’t chug through liters at a go, else you’ll be projectile barfing your face off.

2) Limit the number of drinks you consume in an hour.

Hurrying while drinking is pretty tough, considering the fact that short-term memory loss is at an all-time high. You could set up a reliable reminder on your phone to whip you into submission, or simply train yourself to not be such a fuckin’ alcoholic. If you don’t exaggerate on the drinking, your body neutralizes acetaldehyde with a substance it makes called glutathione. Your body processes the two compounds, and you’re good.

3) Eat before and while drinking.

Most certainly line your stomach with some carbs like rice, pasta, or bread and also some fatty foods before smashing the bottle. Avocados, eggs, and salmon are apparently the best combo in the biz. This restricts the rate at which your system absorbs alcohol and supports your whole system working at primo buzz rather than a drooling mess lying upside down in the corner. Eat little bites of bland foods, such as bread, crackers, or applesauce to preserve your energy up. Also, pause a little while after you’ve vomited to reduce the chance you’ll trigger the vomiting reflex again.

4) Pop an antacid before you start drinking.

Antacids can do wonders for your oft-abused stomach. They lower acidity and can actually assist with you not feeling that all too familiar biliary wave when you’re 7 drinks down. Take ibuprofen to relieve pain. Most doctors recommend ibuprofen over acetaminophen because the liver breaks down acetaminophen, and the liver is already active breaking down the extra alcohol by-products. Yet, ibuprofen can induce stomach upset in some people, so consume it with small bites of food.

5) Have ginger or cardamom to calm your stomach.

Nibble on a piece of ginger or cardamom to take advantage of their powerful anti-nausea properties. You can actually grind it up and put it in food or a drink. It’ll ease your stomach and hopefully hold the dry heaving to a minimum.

Saunf can do wonders. It can assist you to come back from meals that sense like the point of no return, and it can even starkly ease nausea you sense when drinking alcohol. There are other elements at play that can make you vomit after drinking heavily. In complement to the buildup of acetaldehyde, extra alcohol can aggravate the stomach lining. This generates a buildup of acid that makes you feel more nauseated.

This one’s obvious. Combining 3 or more different kinds of drinks is just asking for trouble. If you have no option, yet, be wise about it. Adhere to beer for the first half and then to medium amounts of something stronger later. Drink little sips of clear liquids to rehydrate. Wait for about 30 minutes after you last vomited. Examples of clear liquid include Pedialyte, Gatorade, or Powerade.

Bananas are a wonderful source of potassium and will even fix the right balance of electrolytes and water in your body very quickly. It’s comfortable to swallow even when feeling sick and is outstanding at fighting against dehydration. 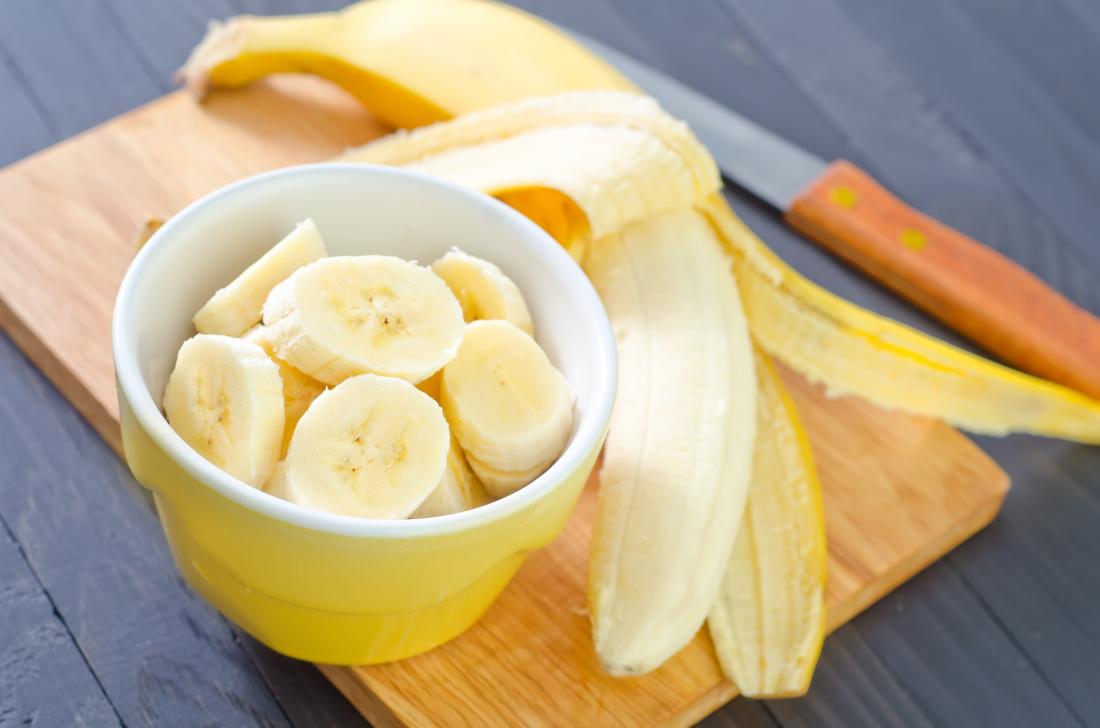 Dodge deep-fried and too oily food while drinking. Adhere to light, sufficing snacks that don’t place too much stress on your insides.

In India, there’s no method to know whether your alcohol’s legit even if it’s from the upper echelons. There’s a bunch of scammers making fake bottles all over the country. However, cheap liquor can possess a lot of adulterants and other malicious stuff that can really mess up your system.

In this way, your hand won’t feel lonely without a drink, but you’re always consuming a respectable amount of liquor.

12) Avoid too much physical activity.

The dancing shoes arrive after a couple of drinks, though after the 7th shot, the most suitable thing you can do is not move too much, or confront the consequences. Get an abundance of rest. Don’t attempt to overdo it on the day of a hangover. Sleeping it off can assist you to feel better.

Sugar functions to get you more wasted than you already are. They can hide the strengths of the spirit you’re drinking.

Remaining upright throughout makes you more active, and you end up going for the bar more. Keeping a bit of a sit-down can help bring things back into view.

15) Drink from a straight-sided glass.

Step out of the crowded room as it can be a vital and extremely useful change. It can aid to sober you up and decrease feelings of nausea. No one likes to sit cramped and sweaty with a lot of drunks.

If you’re tired of puking, using these tips will definitely help you avoid puking after drinking alcohol. You can also check out these Drinking Games for your next party.

Reasons Why Your Coffee Does Not Taste Right – How You Can Fix it?

Is Veganism Ideal For India?

Indian Places that Can Replace Locations in Game of Thrones