On that note, here are the best Chinese Drama series that will definitely make you feel good.

Love 020 is a Chinese romance drama based on the novel called Wei Wei Yi Xiao Hen Qing Cheng. This series is about two university students Xiao Nai and Bei Wei Wei, who both excel at playing the game “Dreaming of Jianghu”. But when Xiao Nai first meets Wei Wei, it isn’t her looks that he sees, but how swiftly her fingers glide across her keyboard while gaming. He is instantly smitten and starts to use his skills online and offline to win the heart of Wei Wei and then the series shows us all the adventures and drama between the two characters.

My Amazing Boyfriend is a romance with a bit of a twist between Xue Ling Qiao and Tian Jing Zhi. Xue Ling Qiao, a 500-year-old superhuman who does not undergo death, pain, and aging has awakened from a century-long sleep unexpectedly by Tian Jing Zhi. Now, this makes both the characters having to live together. With all the fights and the conflicts, this drama is a sure-shot entertainment.

A Love so Beautiful is a story of Chen Xiaoxi (Shen Yue) is a happy and lively girl, her friend Jiang Chen (Hu Yitian) is cold towards people. Their story is a cute high school romance that leads us to their adulthood and tells how their romance takes various turns.

Memory Lost is a detective love story starring Yang Rong and Bai Yu. In this series, both the stars meet each other as strangers later to find out that they both have amnesia. Both of them resolve new cases while discovering out their own paths coincidentally. This series is too gripping to let go of!

Here to Heart is a story about Zhan Nanxian who starts a new company and Wen Nuan who is a skillful career woman who leaves her job to become Zhan Nanxian’s executive assistant. However it turns out, they were a couple before and Wen Nuan is to rekindle their romance once again. 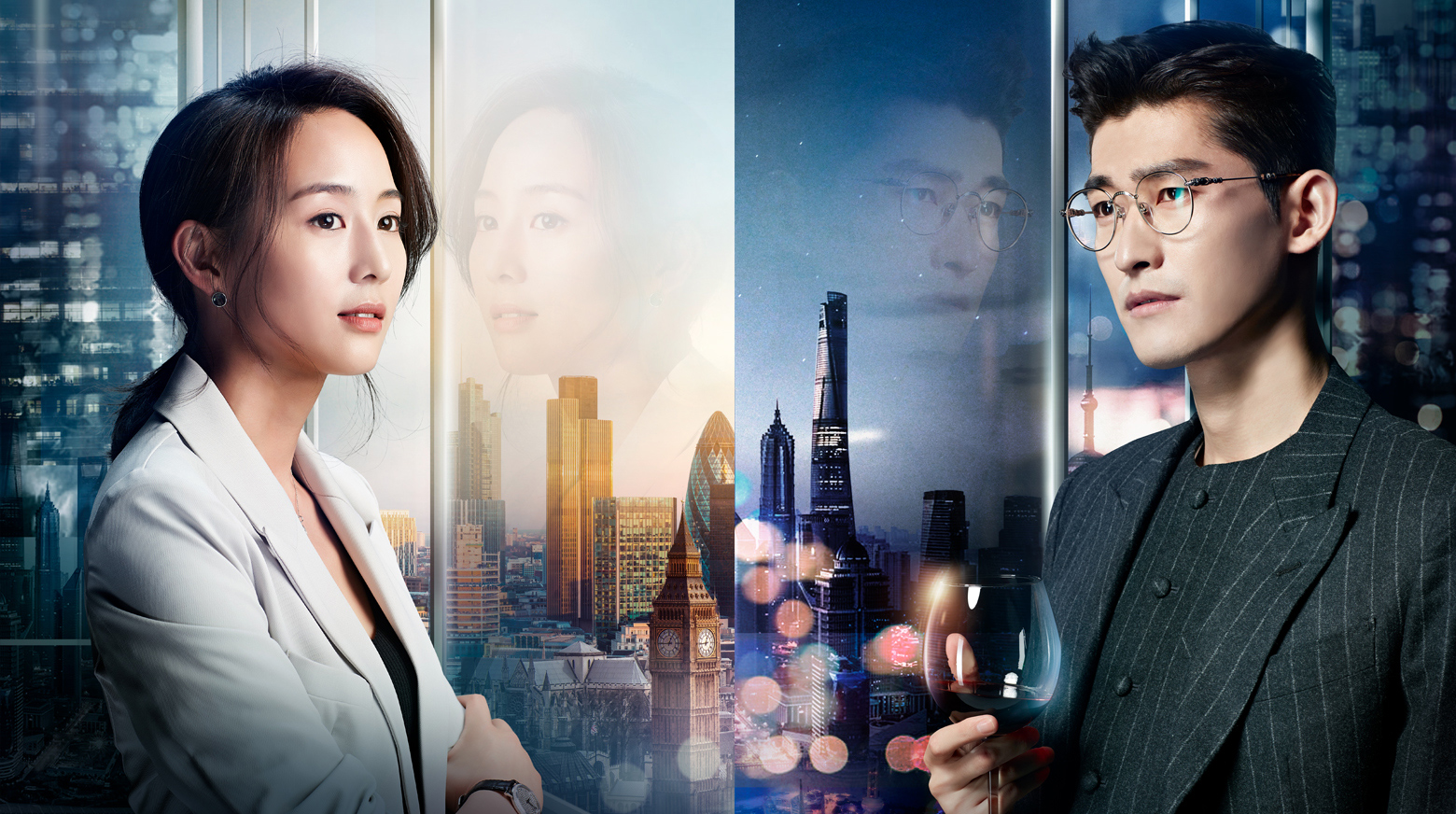 The Fox’s Summer tells about ex-lovers Gu Cheng Ze and Li Yan Shu who were forced to work together, later on, to discover by Gu’s mother that her son still hides feelings for Li. This series tells about how they both win over challenges and fall in love again.

When a snail falls in love is a tale about Ji Bai who’s the head of a violent crime branch and Xu Xu who joins as an intern. The story orbits around them resolving crimes, while they develop feelings for each other.

This is a tale of Li Weiwei who after an accident loses her memory at the age of 23. He decides to get back with her ex-boyfriend Chen Yidu who now is her arch-enemy. Li is set to get Chen to fall back in love with her.

A story about an under-confident, overweight Mei Mei Li who after an accident and cosmetic surgery becomes charming and concentrates on her career. In that procedure, Xiao Liang, the CEO of a company falls in love with her.

Ling Ling Qi and Bo Hai enter into their company’s high-tech experimental bracelet test to enhance sleeping patterns. However, due to some bug, they get access to each other’s dreams.

A deity from another realm tries to help a young reporter, marked with an ancient curse, believe in love.

See also  Game Of Thrones Character Then Vs Now

Ode to Joy is regarding 5 girls living on the same floor attempting to obtain separate paths in their love life.

When playboy Zhang Peng bangs his head and travels a thousand years back in time as a ‘girl’, there will be a lot of confusion.

The story about Shan Cai, an 18-year-old girl from a humble background getting admitted to a school with rich kids. It’s a tale about her discovering love through all the bullying difficulties.

A story about Fang Yu, a skillful boxer, and Ming Tian a poor boy with a passion for boxing. When their paths meet there are a lot of things that support them to rise together and bloom.

A story between a time-traveling woman and a spy comes to life in the most adventurous romance.

A charming high school love story of Zhou Zhou and Lin Yang and how after events attempt to split them apart, they seek and get their way back.

When Si Tu Mo meets a Physics prodigy Gu Wei Yi and they coincidentally begin residing together, there’s a lot of confusion that happens. As Si Tu Mo’s graduation is nearing, she is worried about her future projects. She works out all kinds of things all the time and is incapable of making her own judgments.

We hope that you enjoy watching these Chinese Drama series. You can also check out the best English Web Series by clicking here.