We all will agree that Breaking Bad has been nothing short of a phenomenon. Having said that, you can’t love the show without loving the two protagonists i.e. Walter White aka Heisenberg, and Jesse Pinkman. The whole transformation of Walter White into Heisenberg was extraordinary. From a humble chemistry professor to a deadly kingpin, he set a new trend for badassery. If you claim to be a fan of this show then take this Breaking Bad quiz and prove it to all of us.

Now let’s check how much do you know about the show Breaking Bad:

Which city of New Mexico does Walter White live in? 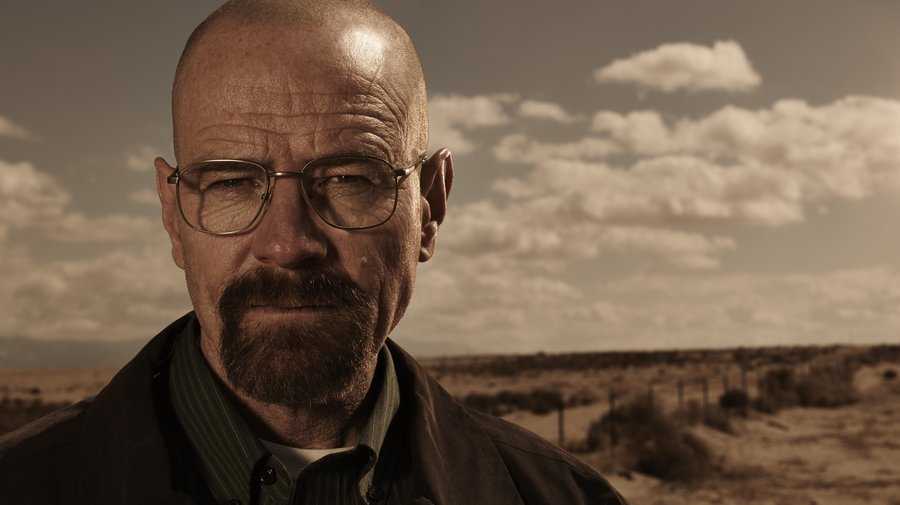 What kind of cancer did Walter have?

Which subject does Walter White teach?

What weapons do Tuco's cousins use? 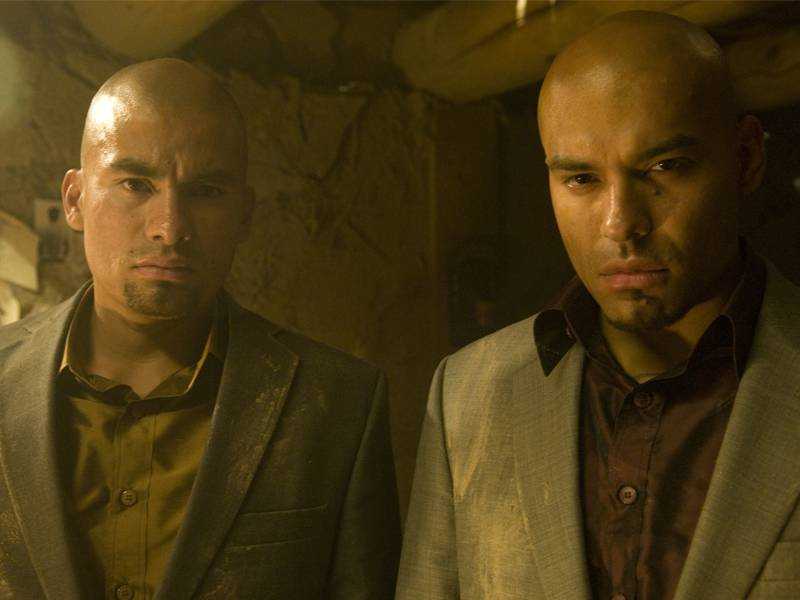 What's the name of the fried chicken restaurant owned by Gus Fring? 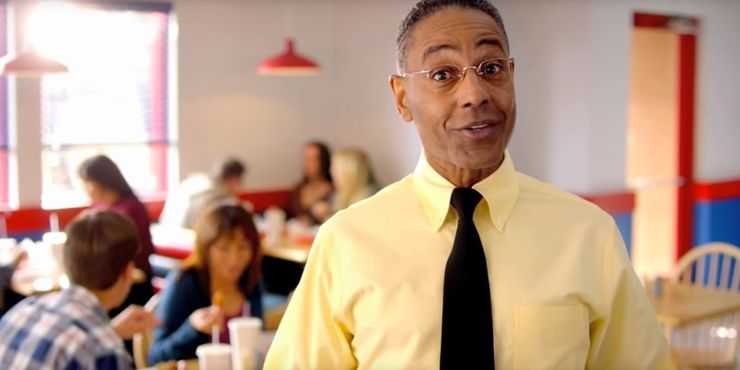 Which character does not end up dying by the end of the series?

Jesse Pinkman refers to himself as this in the first season: 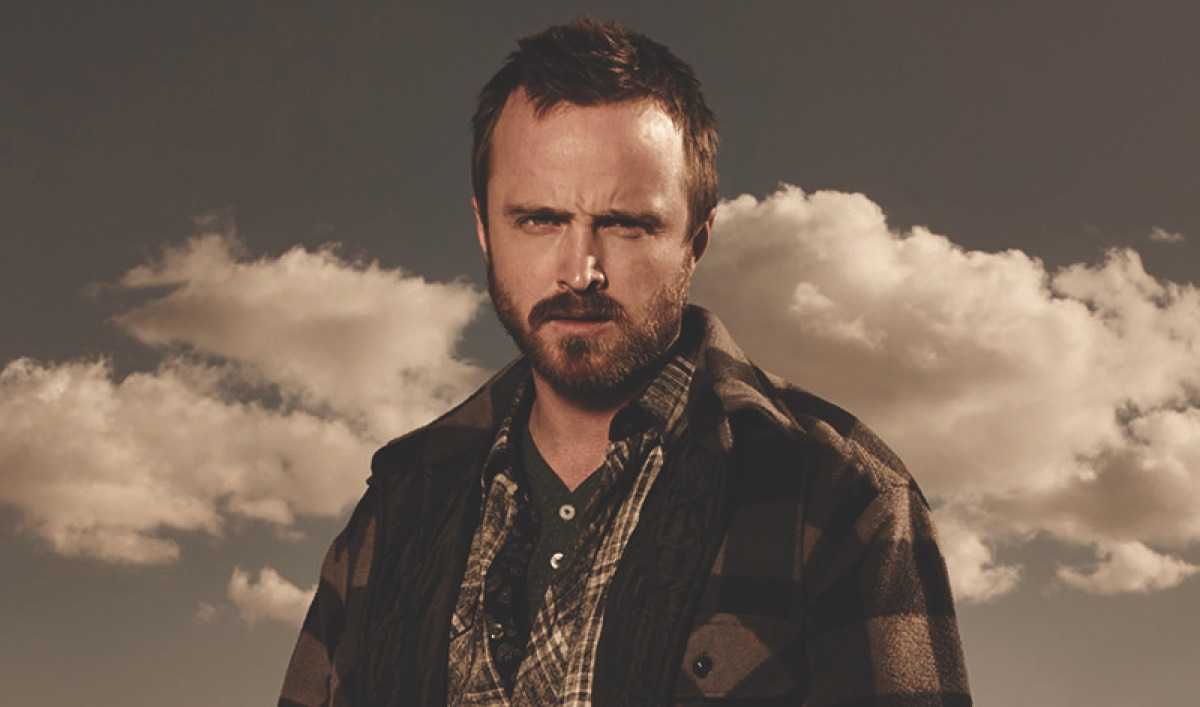 What item does Marie steal for Skyler's baby shower gift? 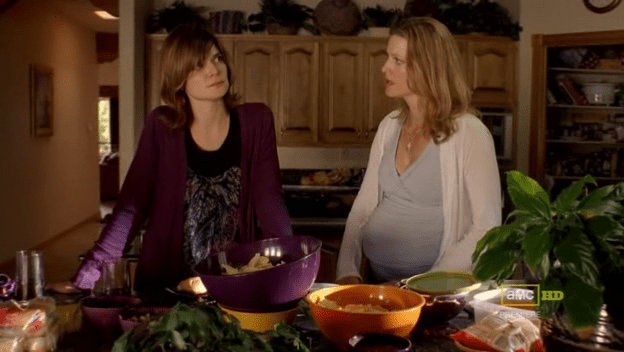 What did Mike Ehrmantraut do for a living before he started working for Gus Fring? 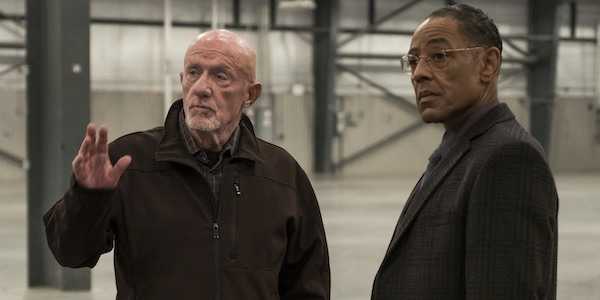 Which song best describes the style of Saul Goodman’s office?

Which car did Walter White drive before becoming Heisenberg?

What distracts Walt from absorbing the news of his cancer diagnosis?

When Walt retired from the meth game, how much money did he walk away with?

In the show’s final stretch, Jesse snorts meth off a CD to pump himself up before attempting to burn Walt’s house down. When else did he do this?

In words of Jesse Pinkman: "That's a bummer, yo! Have some Gatorade and go for a re-run, bitch!"
Not up to the mark

Well, you tried but it wasn't worth it!
Good

Oh, indeed, you're good at it!

Good news! You aren't in the danger, but you're the danger!
READ  Stranger Things Season 2 Trivia Quiz

We hope that you’re well acquainted with the tale of Heisenberg. If not, we would suggest you watch Breaking Bad streaming now on Netflix. But, for now, take this Breaking bad quiz 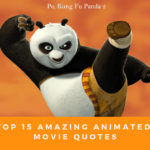 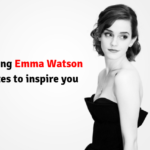 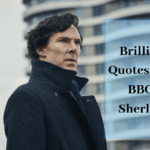 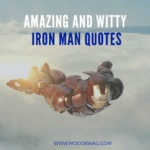 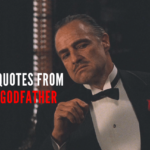 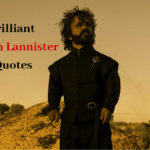 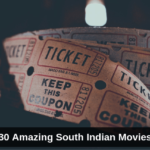 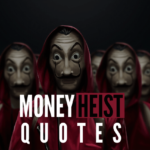