What does the word ‘desert’ bring to your minds? Heat! Humidity! Camels! And an endless view of sand. But that’s not the case with all the deserts. There are a few deserts that can bring chills down your spine even by listening to the temperatures of these places. This article has a list of the Coldest Deserts of the world.

Here is the list of world’s coldest deserts you need to visit on your next summer vacation to beat the heat.

10 Coldest Deserts Of The World

Greenland has the largest national park in the world and is the world’s largest non-continental and coldest desert. The Northeast Greenland National Park is an Arctic paradise. The cold temperatures of Greenland remain between -7.78°- -3.88° Celsius.

Covered by sandy soil and areas of small stones, Gobi Desert lies in the area of Mongolia as well as the southern and western parts of China. Being situated on a high altitude, the temperatures here remain cold for the better part of the year. There are a few changes in the temperature of the place due to Serbian moves.

On the extreme North of our planet Earth lies one of the coldest deserts of the world (Arctic). It extends into several regions including  Alaska, Canada, Greenland, Iceland, Norway, Finland, Sweden, and Russia. The cold temperatures result in the scarce plantation in the region.

Great basin is the accommodation for Great Salt Lake. The region has several basins like Chalfant, Hammil, and Queen valleys. It is the largest desert of the US and lies between the rain shadow of the Sierra Nevada snowy mountain range.

18 Coldest Places in India for the Love of Winters

Covered mostly by extensive stretches of sand dunes, the desert lies in the region of central Asia. It used to be home to the Turkish people. The cold desert is also home to Alhagi shrub, saxaul tree, sedges, and thick ground cover 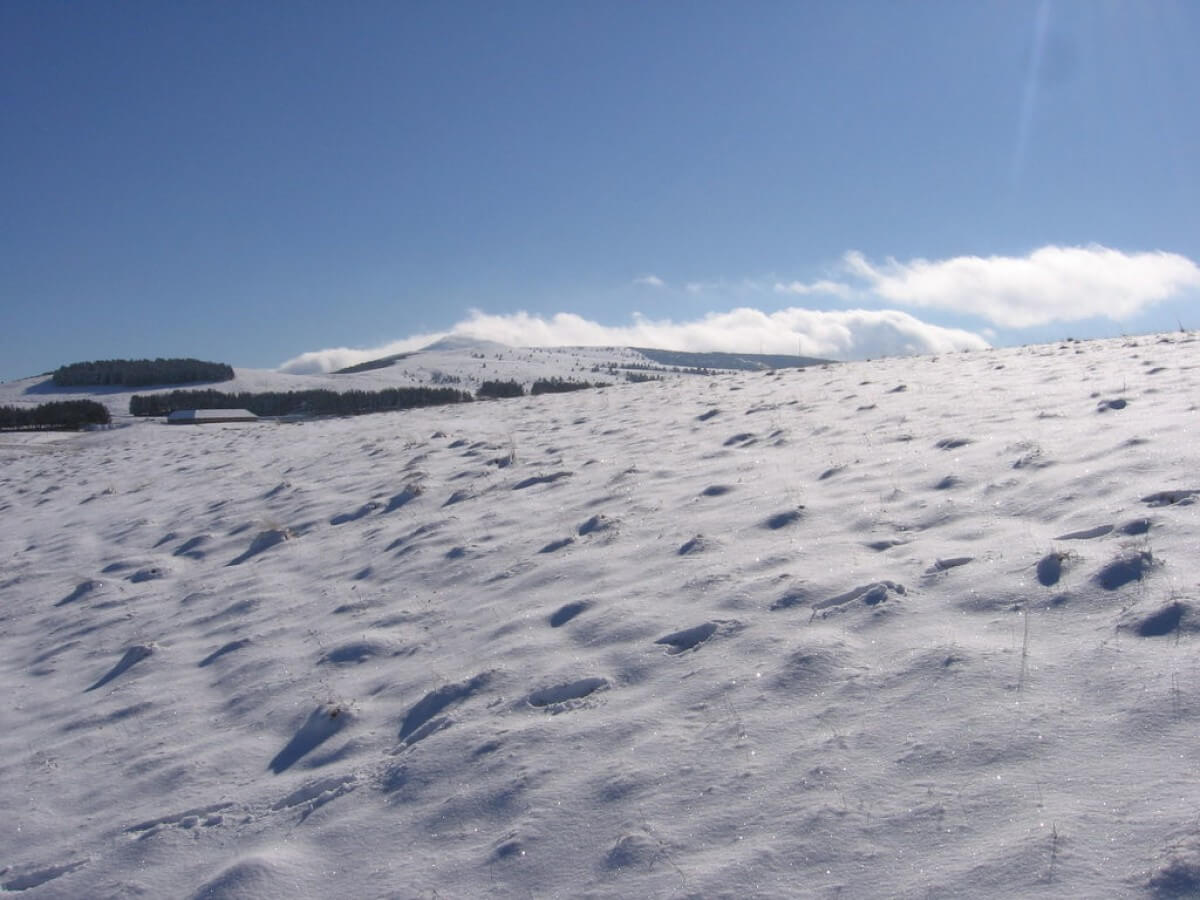 Atacama desert is a non-polar desert situated in South America. It is one of the driest areas on earth. It is barely populated with the number of people in thousands. Recent studies show that the surface of Atacama is quite similar to that of the surface of Mars.

The Iranian desert is famous for World’s largest salt flat. It is lush in marshes and seasonal lakes due to the runoff from nearby mountains. The sand storm is very common in this area and can form a mound that reaches up to 40 meters in height.

Covered by sand dunes and rocky soil, the Taklamakan desert lies within the rain shadow of the Himalayas. The word “Takla Makan” means “place from which there is no return.” In the 13th century, it was crossed by Marco Polo. This is one of the Coldest Deserts of the world. 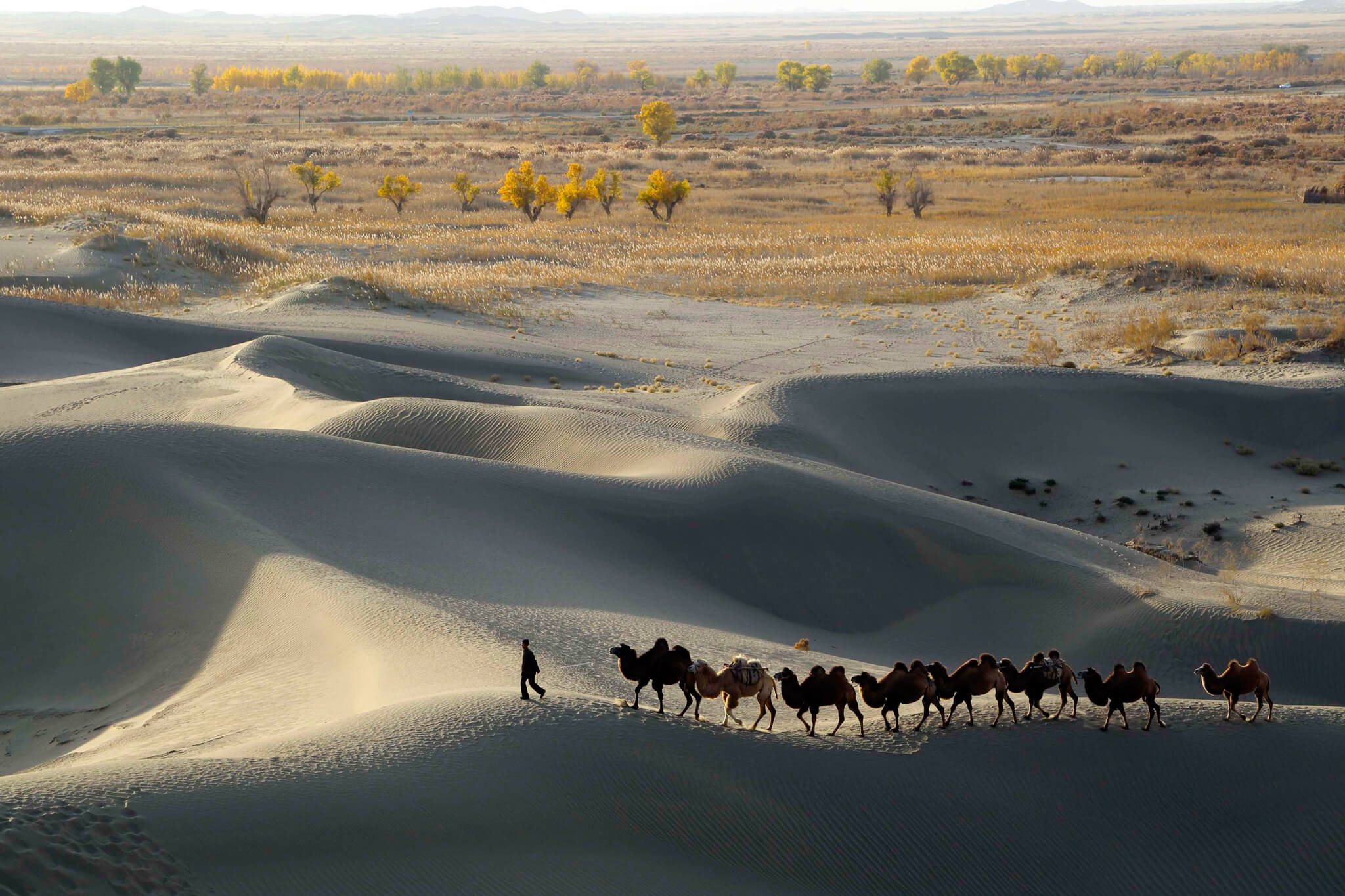 So here you have it, some of the coldest deserts in the world. Did we miss anything? let us know in the comment section below.

20 Signs That You Are In A Toxic Friendship

Some Ideas For Your Next Date Other Than Going To a...