Moodswag
Home Entertainment TVF Aspirants: The Show That Inspired Me

These very lines define the basis of the storyline of the new web series ‘Aspirants’ by The Viral Fever, commonly known as TVF. Set in Old Rajinder Nagar in New Delhi, Aspirants revolve around the story of 3 friends, Abhilash, Guri, and Shwet Ketu (SK), and their attempts to clear India’s toughest competitive examination, UPSC.

This 5-episode series covering all the aspects involving during and after the coaching of the exam possesses a plot engaging enough to get you glued to the screen of your phone/PC/laptop. UPSC Civil Services Examination, or simply UPSC, is one of the most competitive and also the most sought-after examination in an already very competitive country. Unlike JEE or NEET, whose failure can be redeemed, the UPSC is often considered to be the last resort for many. More than a job, it is assumed to be a shot to fame, dignity, and respect all combined in a society mired with both superiorities as well as inferiority-complex.

The same is addressed in the 4th episode of the series stating what to do (read Plan-B) if one couldn’t reach the goal he/she had set, even after four consecutive attempts. However, a contrasting question looms over in the 5th episode. What if you make it to the top and achieve your dreams, but leave everything else behind? 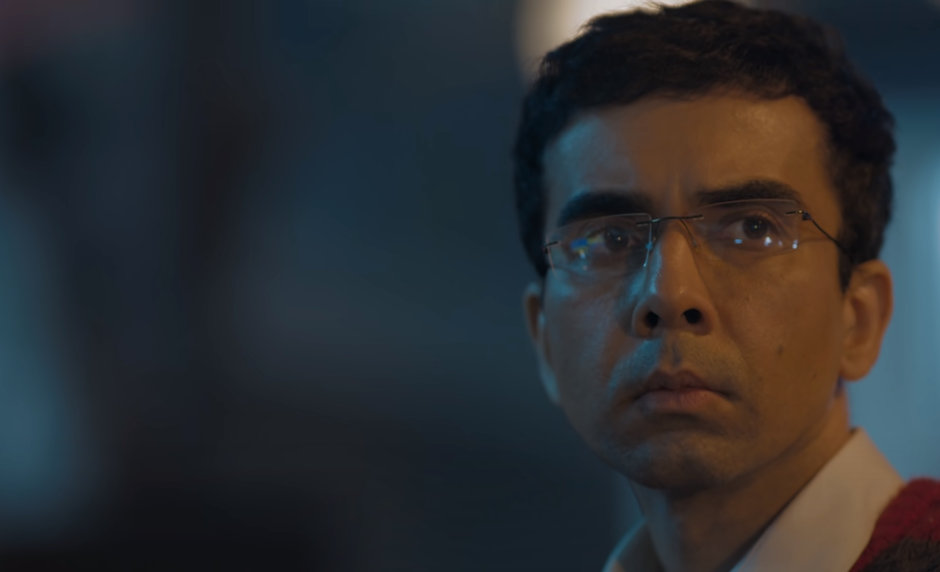 Abhilash (Naveen Kasturia) and his college friends, Guri (Shivankit Singh Parihar) and SK (Abhilash Thapliyal) are UPSC aspirants who have already given 3 attempts and now it is their last attempt to clear the exam.

See also  Most Down To Earth Celebrities In India

Parallelly, there is also a story four years later when Abhilash has become an IAS offer while others have continued with their own lives. The story rolls further unveiling the struggles of every UPSC aspirant and their common queries viz. the choice of optional subject, right teacher, proper preparation for mains examinations, etc.

Meanwhile, it also covers the pangs of uncertainty among the students, their personal conundrums, failed relationships while maintaining a positive approach along the way. All in all, it is a complete package of emotions put together in a subtle manner with respect to a more mature and grown-up population who faces the consequences of their choices. Director Apoorva Singh Karki has finely put each and every detail while putting the story on the screen. Though some scenes do get stretched and predictable in some instances, the overall impact of the plot does get felt. The supporting actors Namita Dubey, (who played Dhairya, the love interest of Abhilash) and Sunny Hinduja (Sandeep bhaiya) did justice to their roles and made their presence felt, even with their brief roles.

Besides, the timing of the poetry and song sequencing within the story is impeccable. However, the Unacademy brand placement does seem very obvious and repetitive at times. Moreover, the concept of good friends since school/college and conflict between them has been depicted a lot now and hence seem a little repetitive. Then again, the fact that it has been rendered neatly would be a compliment to the makers.

All in all, TVF Aspirants is a must-watch for everyone irrespective of their domain or sphere (i.e., this series is not restricted to those aspiring for UPSC). In case you haven’t watched it yet, go ahead and watch it on YouTube.

Liked this article? Read our take on Netflix’s Mismatched by clicking here. This is our take on TVF Aspirants Review.

32 WhatsApp Dare and Challenges to Play