You watch them every day and every night on every news channel. Their words not only carry out the news, but they become the voice of the nation. The things they straight question the politicians, activists, celebrities, and others are the things the nation wants to know. Their powerful persona has made them win the tag of the highest-paid journalists in India.

Known For- The Newshour on Times Now

Education-  He passed his 10th Standard board exams from St Mary’s School in Delhi Cantonment and his 12th Standard board exams from Kendriya Vidyalaya in Jabalpur Cantonment. Goswami has a Bachelor’s (Hons.) in Sociology from the Hindu College in Delhi University. In 1994 Goswami completed his Master’s in Social Anthropology from St. Antony’s College, at Oxford University, where he was a Felix Scholar.

Known For- His own company Global Broadcast News (GBN), in collaboration with the American giant CNN and Raghav Bahl’s TV18.

Education- He completed his schooling up to ICSE from the Campion School, Mumbai, and did two years of ISC at The Cathedral & John Connon School, Mumbai. Thereafter he got graduated in economics from the St. Xavier’s College, Mumbai. He then went to University College, Oxford, earning the degrees of Master of Arts, and Bachelor of Laws.

Education- He studied journalism from the Indian Institute of Mass Communication.

Known For- Directly reporting on the Kargil Conflict in 1999

Known For- Her reports on the India-US nuclear deal, general elections, several state elections, all major news developments and elections in Jammu and Kashmir, the earthquakes in Gujarat in 2001, and Kashmir in 2005. She is one of the highest-paid journalists.

Education- She studied at Apeejay School, Sheikh Sarai, New Delhi. She graduated from Lady Shri Ram College and later pursued a Post-Graduate Diploma in Radio and TV Journalism at the Indian Institute of Mass Communication, Delhi (1998–99).

Estimated earnings- She earns an annual salary of Rs. 4 crores. Education- He obtained his high school education from Loyola High School (Patna). Later he moved to Delhi for higher studies. He was graduated from Deshbandhu College, affiliated to the University of Delhi. Eventually, he enrolled in a post-graduate diploma in Hindi Journalism from the Indian Institute of Mass Communication.

Known For- Chandra was assigned to Kashmir, where he reported on war and conflict.

Education- He is an alumnus of The Doon School, where he was the editor of The Doon School Weekly. After his secondary education, Chandra received his bachelor’s degree in Economics from St. Stephen’s College, Delhi. He also studied at Oxford on an Inlaks Scholarship. He studied mass media at Stanford University for a three-month period.

Estimated earnings- Annual income is estimated to be Rs. 2 crores 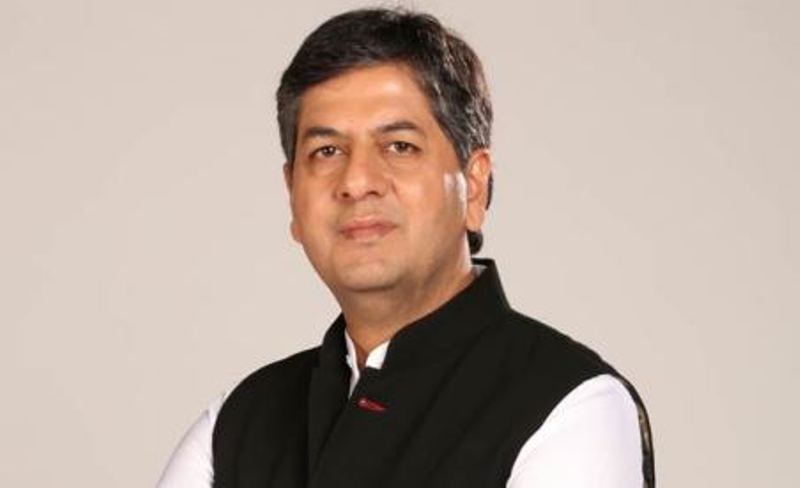 Education- He is an alumnus of Mumbai University.

Known For- She has done shows like Young Turks and Reality Check, and presently The Firm and Riders in the Storm.

Education- She did her graduation in Economics from St. Xavier’s College, Mumbai. Known For- NDTV 24 x 7 as Markets & Corporate Affairs Editor and her books include Feminist Rani, When I Was 25, Big Connect- Social Media, and Indian Politics.

Education- She finished her schooling from Air Force Golden Jubilee Institute, New Delhi. Chopra finished her master’s degree in Broadcast and Television from 2002 batch, The Asian College of Journalism, Chennai. She is among the highest-paid journalists in India.

See also  25 Years of FRIENDS, Here is an interesting Poll.

Known For- His shows Hum Log, Muqabla, and News Point on NDTV and his blogs Abhigyantah and Abhigyanism.

Estimated earnings- Annual income is estimated to be Rs. 1 crore 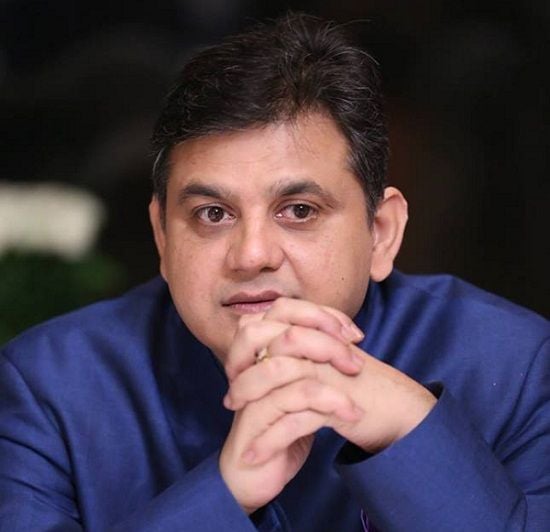 So, these were India’s highest-paid journalists that inform us, educate us, and entertain us. Check out the ways in which mother nature is healing in quarantine.

Covid-19 / Coronavirus Awareness Quiz – How aware are you?